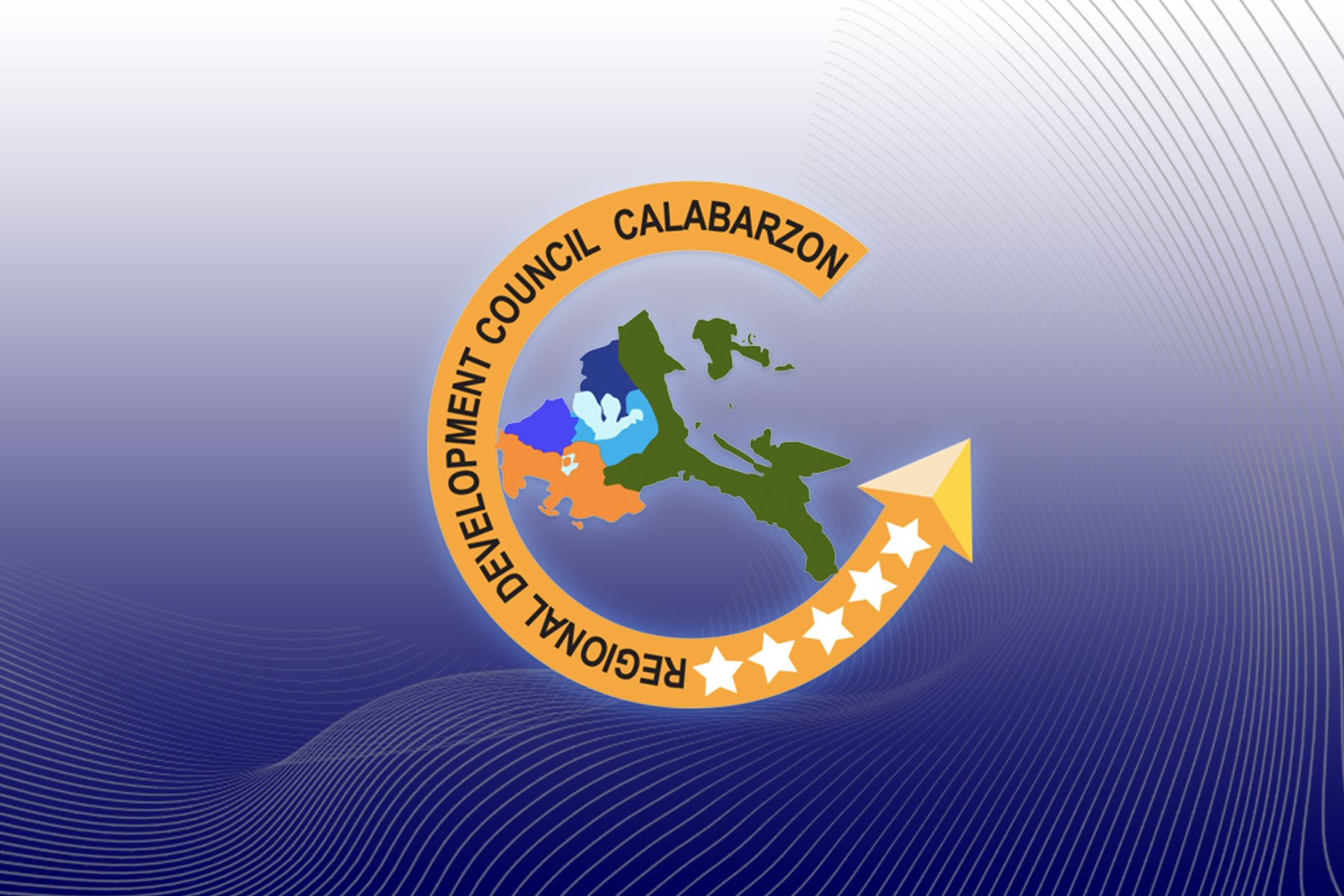 CALAMBA CITY, Laguna (PIA) — The Regional Development Council (RDC) Calabarzon now seeks the expansion of its roles apart from being planning, coordinating, and monitoring body of the government’s socio-economic programs and projects in the region.

During a meeting held Thursday, June 9, RDC Chairperson and Batangas Governor Hermilando Mandanas pushed for the amendment of Executive Order No. 325 s. 1996 to include administrative and implementing functions in addition to the current roles of the RDC.

Citing Section 14 of Article X of the Philippine Constitution, Mandanas stressed that it is high time for the RDC to exercise administrative functions over member government agencies and local government units to further strengthen the autonomy of decentralization.

He said that this will also accelerate economic development and social growth in the Calabarzon, especially now that the region, which emerged as the country’s fastest-growing economy, continues to recover from the negative effects of the COVID-19 pandemic.

“That is the role of the RDC, we have to administer the projects of the national government in the region,” Mandanas stressed adding that the inclusion of administrative and implementing functions would make local government units and government agencies more coordinated and implement projects that would respond to the needs of the region.

The Batangas Governor said the current functions of the RDC only involve coordination in the preparation, monitoring, and evaluation of regional development plans and investment programs among others.

While the Council is “performing very well” in its current roles, Mandanas stressed the need to amend the functions of the RDC to be aligned with the existing laws embodied in the Philippine Constitution.

Second face-to-face meeting
As the country further rolled back several pandemic restrictions, the RDC held its second-quarter meeting through a hybrid setup with some of the member agencies attending the meeting physically at the National Economic and Development Authority (NEDA) IV-A Regional Office in Calamba City while others joined virtually via video conference.

Among the projects and initiatives endorsed by the RDC for inclusion in agency programs include the establishment of the Regional Center for Climate Change Mitigation in the Calabarzon Region, proposed by the Sectoral Committee on Economic Development.

The project to be implemented by the University of the Philippines Los Baños with a P40-million fund coming from the Department of Science and Technology aims to establish greenhouse gas  inventory of greenhouse gas-emitting sectors in the region and recommend mitigation strategies.

Other projects that also get RDC endorsement include the replication of Blue Rizal: Barangayan Para sa Bawat Bata Bumabasa Program in other provinces of the region; the study on lifting the moratorium on the opening of all undergraduate programs in nursing; nutrition champions program; and, the Scaling Up Nutrition Movement 3.0 Strategy and the organization of SUN Networks in the region.

The construction of the priority school buildings included in the 2023-2025 comprehensive plan for basic educational facilities fund also got the RDC’s endorsement. The proposed priority school buildings which are part of the 16,041 target classrooms for 2022-2025 will be endorsed to the Department of Education and local school boards for appropriations and implementation.

The RDC also discussed the arsenic contamination in Batangas groundwater which is currently affecting at least nine towns and enjoined concerned agencies such as the Department of Health, Office of Civil Defense, and local government units to support the implementation of an action plan and preventive measures. — FC, PIA LAGUNA 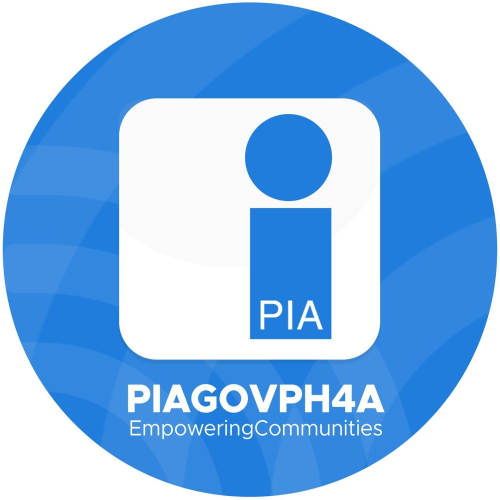